The Premier League table is taking on a familiar look after matchweek four, with undefeated Liverpool and Manchester City setting the pace following comfortable victories.

But there are some unexpected sides among the chasing pack, with Leicester City and Crystal Palace completing the top four after home wins, while Manchester United, Chelsea and Tottenham sit outside the top six.

At the other end of the table, promoted Aston Villa and Norwich City are struggling to get going and both suffered away defeats, while the division is propped up by last season’s FA Cup finalists Watford, who picked up their first point.

A delve into the Opta data on the weekend’s action reveals the milestones being passed and records being set as the 2019-20 season unfolds.

Liverpool’s 3-0 victory over Burnley at Turf Moor marked a historic milestone for the Anfield club, who have won 13 league games in a row for the first time in their history.

Those 13 victories have all featured more than one Liverpool goal and the Reds are the first side to achieve that feat since Tottenham’s glorious team of 1960.

After Chris Wood’s own-goal opened the scoring at Burnley, Sadio Mane doubled Liverpool’s lead with his 30th in all competitions since the start of the last season, pulling him level with Mohamed Salah over that time period.

Roberto Firmino’s strike 10 minutes from time wrapped up a straightforward victory for the European champions and made him the first Brazilian player to score 50 Premier League goals. He is the ninth player to reach that milestone in the Premier League era for Liverpool, who have more half-centurions than any other club in the division except Manchester United, who have also had nine 50-goal players. 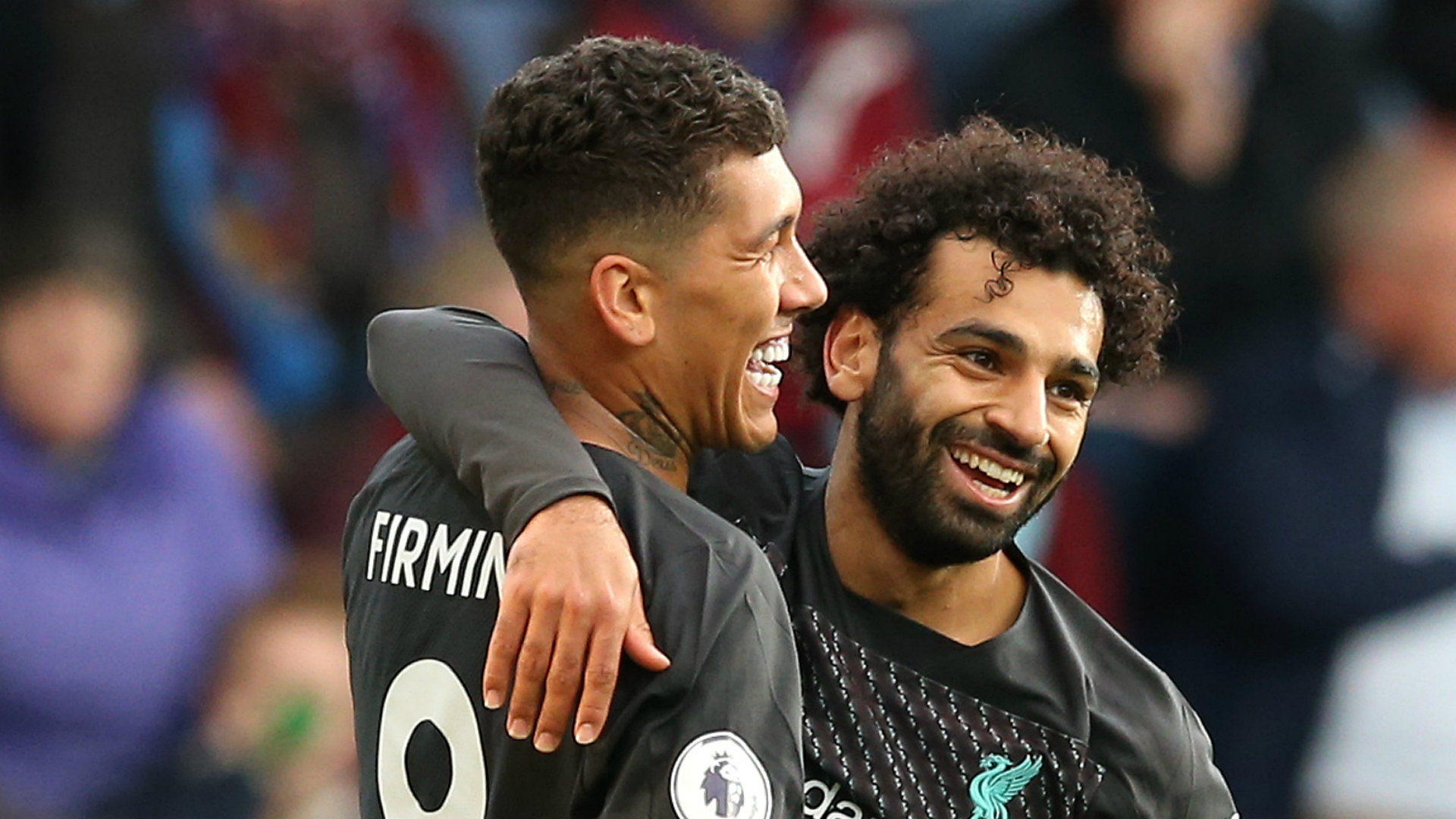 Tottenham looked on course for their first league win away from home in eight attempts when goals from Christian Eriksen and Harry Kane put Mauricio Pochettino’s men 2-0 up over north London rivals Arsenal.

But Alexandre Lacazette pulled one back for the hosts just before half-time and Pierre-Emerick Aubameyang drew Arsenal level in the second half to leave Tottenham with a record of two draws and six defeats from their last eight Premier League away games – their longest winless streak on the road since December 2011 to April 2012 (also eight games).

Pochettino’s record in away visits to fellow ‘big six’ opponents is poor, with Spurs having won just three of their 27 such trips since he took over in 2014-15.

Arsenal went behind when Bernd Leno parried the ball to Eriksen’s feet – the goalkeeper’s sixth error since the start of last season – and Granit Xhaka conceded a penalty for the fifth time since his Premier League debut to allow Kane to make it 2-0.

But Lacazette narrowed the deficit before Aubameyang scored in his seventh successive Premier League start at Emirates Stadium – an Arsenal record bettered only by Thierry Henry, who scored in nine successive starts at Highbury. 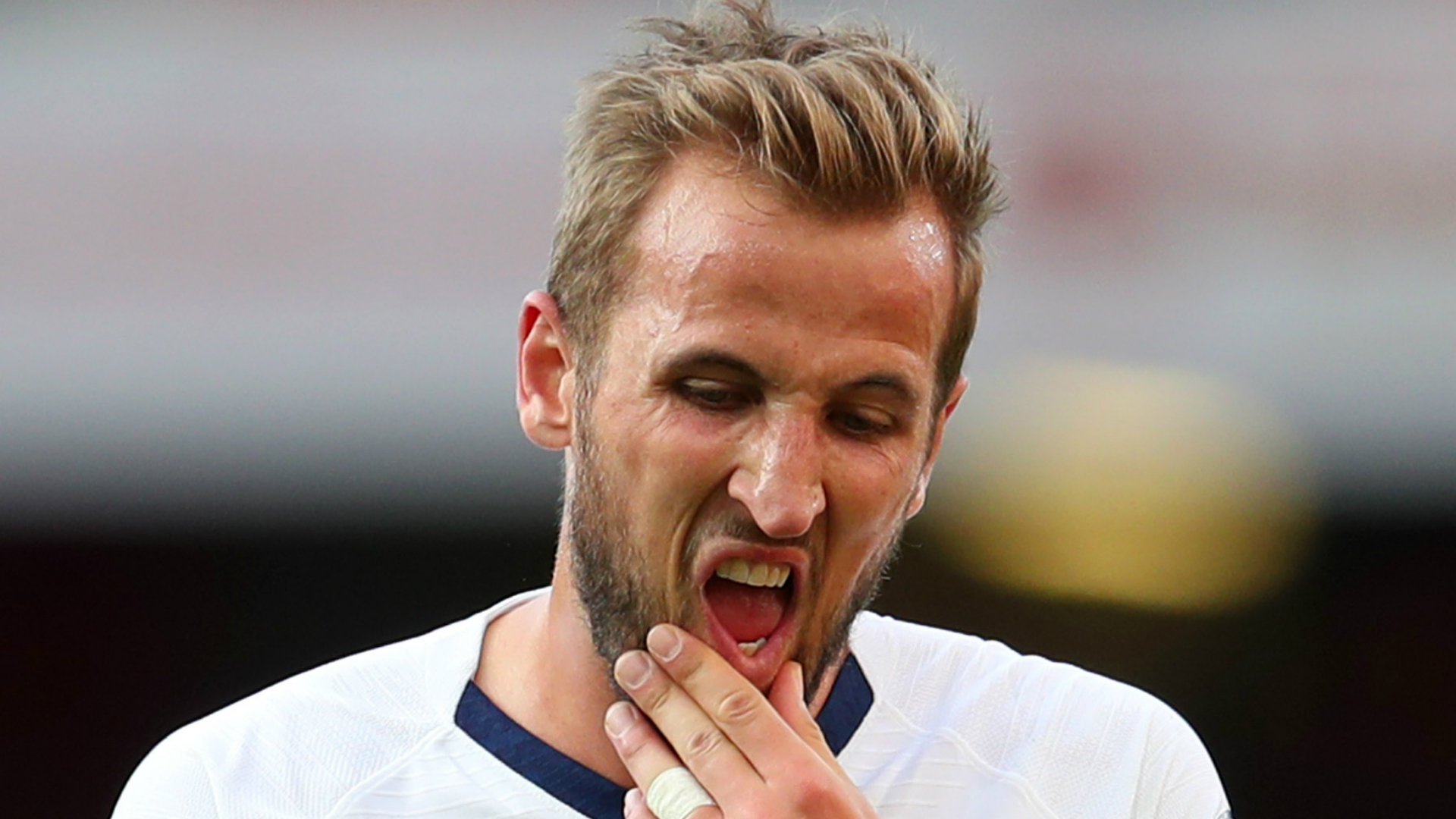 AGUERO ONE SHORT OF HOME CENTURY

Only Thierry Henry at Highbury (114) and Wayne Rooney at Old Trafford (101) have scored more goals at a single venue in Premier League history than Aguero, whose second goal was assisted by David Silva.

That came after former Spain playmaker Silva also laid on Kevin De Bruyne’s opener, and he has assisted 87 Premier League goals since his City debut in August 2010 – 27 more than any other player.

Bernardo Silva scored the fourth goal as the champions capped a result that leaves Brighton winless in every game they have played away at City, drawing two and losing on eight of their 10 trips. 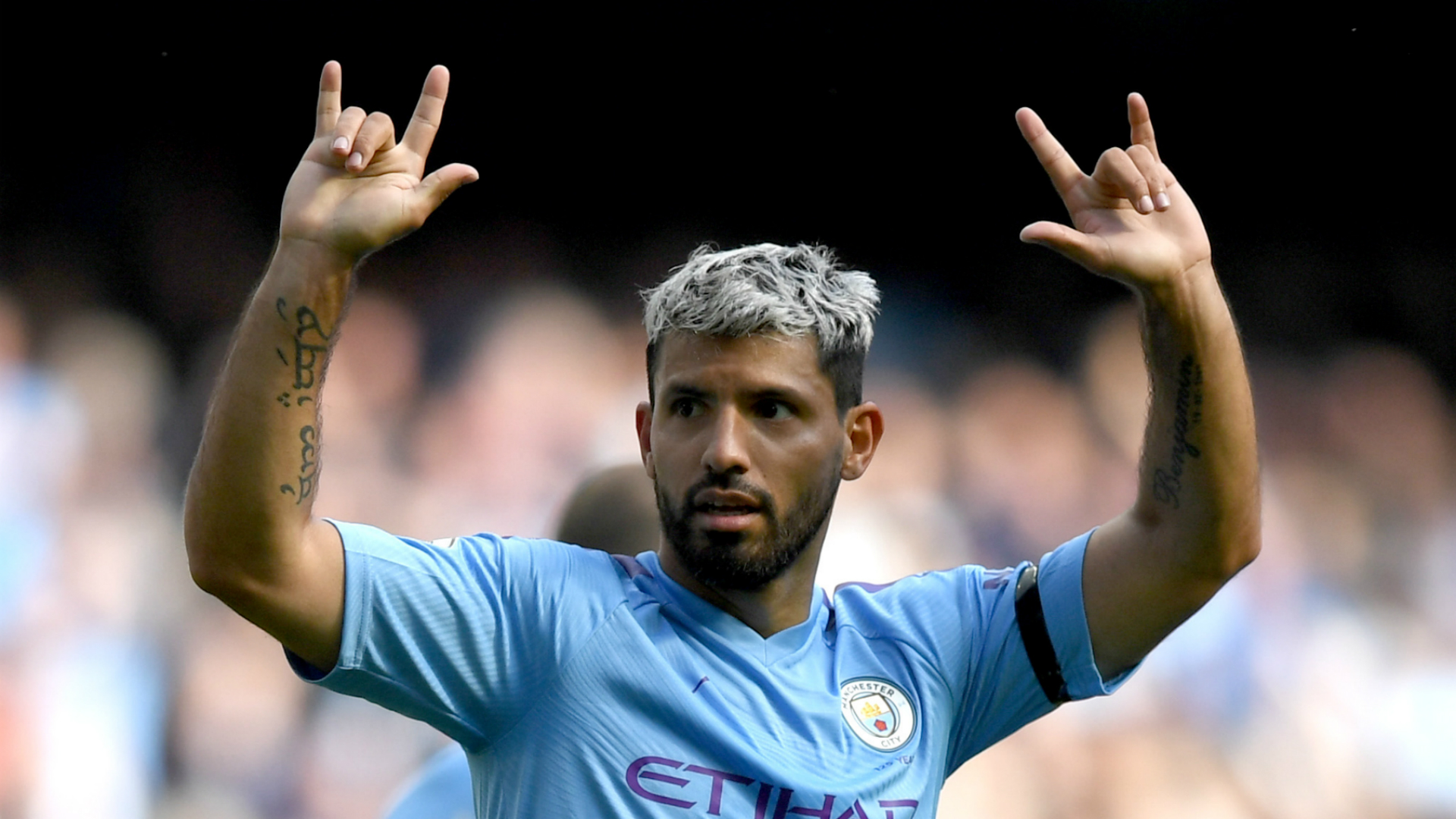 Manchester United roared to a 4-0 win over Chelsea in their season opener but head into the international break with just five points from four games, their lowest total at this stage of a Premier League campaign since 1992-93.

Daniel James, scorer of a sublime opener, continues to be a bright spark and has now netted as many for Ole Gunnar Solskjaer’s side as he did in his final 22 Championship appearances for Swansea City.

But the Wales winger’s third of the season was not enough for victory, Jannik Vestergaard forcing a share of the spoils with his first goal for Saints in his 27th league appearance.

Kevin Danso provided the cross for centre-back Vestergaard to equalise, although the Austrian later undid some of that good work by becoming the first Premier League player to be sent off on a home debut since Yannick Sagbo of Hull City in August 2013.

Premier League-linked Allegri will have his ‘next adventure abroad’

Goodell says there is an ‘urgent need for action’ after Floyd...

Premier League-linked Allegri will have his ‘next adventure abroad’